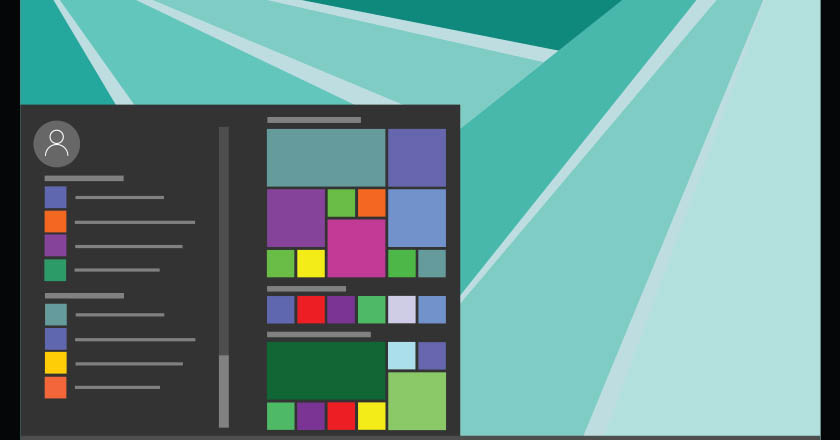 Microsoft Windows has been a staple of personal computing for almost 35 years. When Microsoft retires their Windows 7 OS in a couple of weeks, they will be left with only two PC OSs functional: Windows 8.1 and Windows 10. Today, we will take a look at the Windows 10 OS and when to expect Microsoft to release a new operating system.

A View Through Windows

The first Microsoft Windows OS, Windows 1.0, was released on November 20, 1985. It was a direct response to Macintosh releasing the first PC-based GUI (graphic user interface) in 1984. The rivalry between the two companies has seen them become the two largest companies in the world (as of this writing). If you combined just those two companies’ value, you would have the 10th best economy in the world. This fact will give you an idea just how much the world depends on Apple and Microsoft; and, what it means when Microsoft makes big changes to its premier product, their PC OS.

Over the years, Windows has been the most successful single piece of software developed until mobile OSs started to be developed 20 years after the first Windows OS. The Windows 3.1 OS launch in 1992 was the first time Windows had become the most widely used GUI-based OS, but Microsoft didn’t find its true footing until the release of Windows 95 in 1994. After the release of Windows 95, Microsoft had no real competition.

After a few years of marginal upgrades, the company’s best-selling OS, Windows XP was released and was a mega hit. More users used Windows XP than any other Windows product. It made strides in both individual usability and business purposes and set the stage for the modern OS. Almost five full years after Microsoft stopped supporting Windows XP, 1.5 percent of computers continue to run the OS.

Microsoft whiffed with its follow-up to XP, Windows Vista, but then followed it up with the excellent Windows 7, which they are retiring in a couple of weeks. Windows 7 turned out to be extremely popular, but Windows 8–and the improved version Windows 8.1–were widely panned. Microsoft followed 8.1 up with Windows 10, which has been a popular option for four years now.

What’s Next for Windows?

After four years and with over 60 percent of PCs now running the OS, Windows 10 is now situated as the #1 PC OS in the world by a large margin; but what will happen to it? Over 20 years, Microsoft rarely goes more than four years between new OS rollouts, but as of this writing there are only rumors suggesting Microsoft’s plan moving forward.

From what we could find, Microsoft plans to continue upgrading Windows 10 for the foreseeable future. Prior to Windows 10, organizations suffered from a training burden of having to deploy and learn a new OS every three or four years. It also meant that some of the features and functionality that end-users now expect would take more time to develop. By keeping the Windows 10 OS as a base for future improvements, it can update the software more frequently, maintaining the superior functionality and security that are needed.

Since there are more demands on today’s OSs it makes more sense to keep updating the features, security updates, and deploy dedicated patches. You could see a scenario where after the company retires Windows 8.1 in 2023, you could see Windows 10 rebranded as just Windows, where it would effectively become Windows as a Service. As it seems at this time, Windows 10 will be the base of a constantly updating system that is more agile than any one product that Microsoft has ever offered.

With Windows 7 all but retired, we are entering a new phase in desktop computing. If you would like to learn more about current Windows platforms, including their Windows Server offerings, call the knowledgeable IT professionals at COMPANYNAME today at PHONENUMBER.

Your IT Budget Says a Lot about Your Business

Tip of the Week: Three Ways the Cloud Boosts Businesses

Tip of the Week: How to Efficiently Manage Your Email