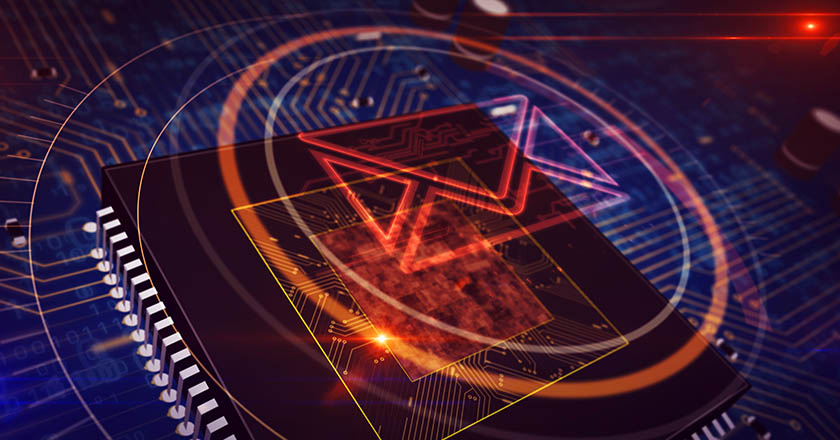 Email is one of the most valuable tools that a business has at its disposal, but even so, its true value can easily be wasted if it isn’t used to its fullest potential. To avoid this, we’ve put together a few of our favorite ways to streamline your business emails – and maybe fix a few bad habits along the way.

Don’t Be Afraid of Reusing an Email!

How often do you find yourself sitting down to write a response to an email, only to think of all the other times you’ve had to do the same thing, effectively verbatim? You know the messages: the “thanks, but I’m not interested,” the “you should have emailed this other person,” or the “yep, got it, need anything, thanks!”

These messages are the modernized cousin of the form letter, so why not use a standardized template for them? Your email platform of choice should have the capability to create these templates for your messages, or as they are referred to in Outlook, “quick parts.” In Gmail, they are called “canned responses.”

By setting up these templates, you can save your future self a lot of time rewriting the same message.

Let’s say you frequently share news with your team and its various departments, or a particular team you’ve put together internally for a project. Whatever the case may be, you want an easier way to send a message to a set group of people.

In Gmail, you can create groups to send messages to later, that make a sort of forum in an email message. It really simplifies the task of reaching out to large groups of people in the office regularly.

Stay Organized, or in Other Words, Don’t Be Afraid to Archive!

One of the most common reasons that even the most organized inboxes get cluttered again: those emails that you just keep around in your inbox.

Whether they came in from a newsletter you’ve subscribed to, or if they were shared in a particular email chain that you keep going back to, these emails get in your way.

Maybe there was an idea in there that you really liked, as in, this was a good idea, one that could potentially take your business to the next level, even the level after that. But wouldn’t you know it, now just isn’t the right time to do something like that, but we want to someday!

So, to make sure that you had the seed that planted the idea when the moment was right, so you could swoop in and embrace the opportunity at some later date, you’ve kept this email… and a bunch of others that also had good ideas.

Honestly, how likely is it that you will ever actually put one of these ideas into practice? You’re likely better off deleting messages like these. However, if you really, really want to keep them, try creating a folder called “Future Plans” After all, your good intentions should be put somewhere.

Now, we kid, but don’t miss out on the improvements that small adjustments like these can potentially make. Make sure you subscribe to our blog for more tips to help you get the most out of the technology that drives your business!

Have You Considered the Cloud for Your Business?

How to Make Chromecast Your Employee of the Month

How Improving Communications Improves Your Business