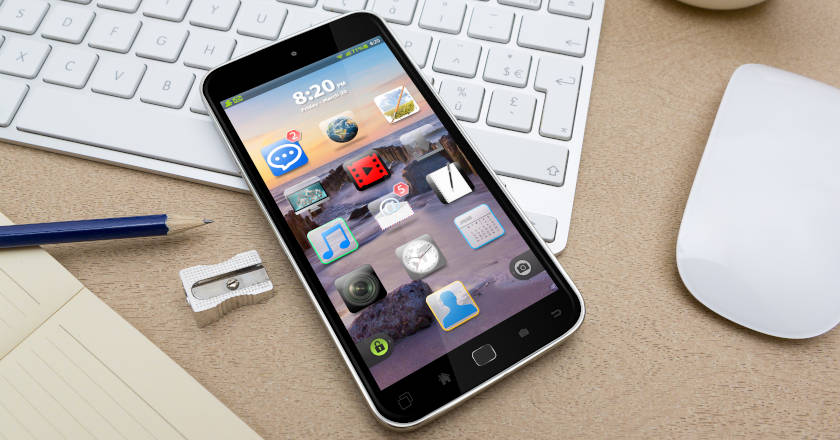 The Google Play Store has a massive selection of applications available for users to download. Unfortunately, just because they’re available to be downloaded, doesn’t necessarily mean that they should be downloaded. In fact, many of these apps should be avoided. For this week’s tip, we’ll go over a few categories of application that you shouldn’t download in the first place.

If an application is running in the background of your Android device, it is going to help burn through your battery and use up your RAM, impacting the device’s performance. This is even the case when the app is only in standby mode. There are many apps currently on app stores that purport to eliminate these claims by shutting down these background processes. Unfortunately, these apps often have the opposite effect, ultimately making the problems they are meant to solve, worse.

Your applications will often cache data into your phone to help their performance, and theoretically, this can eventually impact your device’s performance overall. Similarly to the RAM issue, many phone applications are committed to clearing this cached data to help boost the performance of the device – especially useful if the offending app has since been deleted.

Admittedly, this makes sense, and actually is true in some cases. However, cleaning apps (which aren’t even necessary to use) drain your battery and can expose you to malicious mobile advertising. Rather than relying on a potentially problematic app, just go into your Settings, navigate into either Storage > Cached data > Clear cached data or Apps > Downloaded > selecting an app > Clear Cache, and you’re all set.

Any mobile user understands the frustration of battery limitations, so the idea that an app can help your battery last longer is a truly appealing one. Unfortunately, these apps can’t deliver on their promises, for a few fatal reasons.

First, the kind of control that this would require would demand some control over Android, which means these apps would need root privileges. Second, if a power-saver “closes” an app that is draining power, chances are good that the app will just reopen, ultimately using up more of your precious battery. Fortunately, Google is getting better at this as well, with Android’s Adaptive Battery limiting the drain of less-used applications.

Your phone already has a flashlight built in. Why download an app that is only going to invade your privacy through flagrantly excessive permission requirements? Skip these.

Yes, antivirus is important, but it is also important to remember that you get what you pay for. In this case, paying nothing will get you nothing. Android has you covered. Have you noticed a pattern of Android already attending to its users’ needs yet? If you really, really want to be sure, however, spend the few dollars and pick a reputable, paid antivirus option.

We would be amiss if we didn’t mention the world’s largest social network. After the Cambridge Analytica scandal broke, it became clear that there are clear security issues to be considered. Using the app only makes matters worse: high memory use, background activity, invasive permissions, and voracious data consumption have turned the app from a luxury into a burden.

If you still want to use Facebook while mobile, it is a much better idea to delete the app and instead access it through your mobile browser. From there, you can create a direct shortcut to it on your home screen. As a result, closing the Facebook web tab prevents it from chewing through your data and battery life.

If you decide to continue to use the Facebook app, it’s worth going in and reviewing your security settings.

Yes, there are a lot of applications that can be helpful to your business on the Play Store. Unfortunately, there’s also a lot that could potentially harm it, too. Make sure you are encouraging your employees to be mindful about what they are exposing your business’ network to.

You should also make sure you are subscribed to our blog, so you don’t miss any of our handy tips and other blogs we put out each week!

Let’s Look at the Different Types of Ransomware

Are You On the Lookout for Payment Card Skimmers?