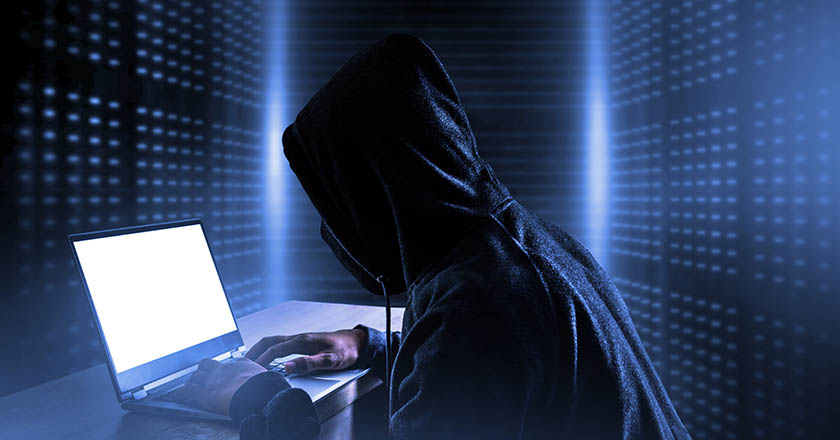 Cybersecurity is becoming a massive issue for every organization due to the immense amount of data breaches that take place regularly. Businesses of all types are looking at strategies to protect their sensitive customer and employee data from hackers, malware, and any other potential danger. The problem is it’s not always as simple as just implementing cybersecurity software.

This year we decided to keep a detailed ledger of all of the major data breaches to see where organizations dealing with these issues are going wrong. Here is a comprehensive list from the beginning of September.

Facebook – Facebook had an unprotected server with over 419 million records accessed.  Users had their Facebook’s user ID and phone number exposed. In some cases, user’s names, genders, and locations were also leaked.

Dealer Leader, LLC. – 198 million prospective car buyers were left exposed by an unprotected server. The information that was left out there included names, email addresses, phone numbers, addresses, and IPs.

Zynga – The mobile game maker, Zynga, the developer of popular mobile games such as Farmville and Words with Friends has announced that 218 million players had their data exposed after their network was breached by a hacker.  The company had player names, email addresses, login IDs, phone numbers, Facebook IDs and more left exposed.

Network Solutions – The world’s oldest domain name provider has exposed in a hack. Millions of individual’s data that include names, addresses, phone numbers, email addresses, and service information were compromised.

Magic the Gathering – The popular online strategy game has reported that an unsecured website database has exposed 452,000 player records that include names, usernames, and more.

State of Louisiana – The State of Louisiana has been a victim of a ransomware attack that took down many state agencies’ servers. Although no data is said to be lost, the state’s crucial computing infrastructure was down for several days as systems were restored from backup.

Even though there are only 7.7 billion people on the planet, over 8 billion records have been exposed in the first 10 months of 2019. If you would like help keeping your business’ data secure and redundant, reach out to the IT professionals at TVG Consulting today at (818)284-4118.

5G and the Future of the Wi-Fi HotSpot

First Ransomware Mac Virus: What it Means for Network Security

Tip of the Week: How to Work with PDFs