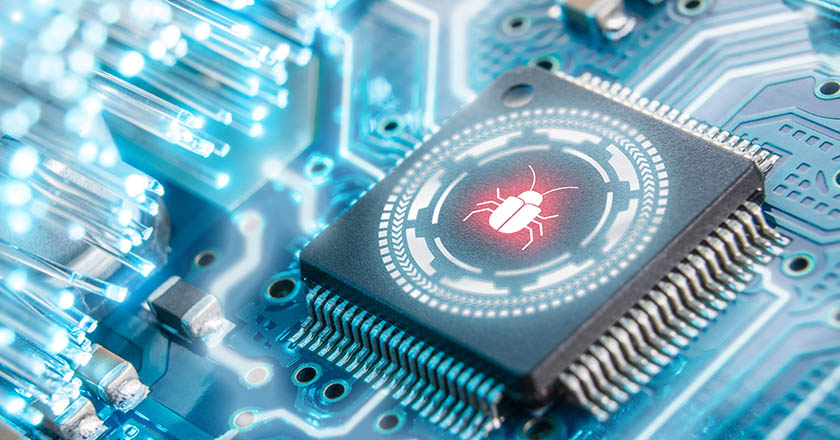 To keep your business’ network free from threats, and to keep your software working effectively, patching the software it uses is extremely important. The reason is that the threat landscape is always evolving. Recently, Microsoft announced that they have released an emergency out-of-band security update to fix two security issues, an atypical act for the software giant.

Typically, Microsoft releases patches on “patch Tuesday”, or every second Tuesday of the month, but because of the threats these vulnerabilities created, they went ahead and patched them. Let’s take a look at the two patches they released in their rare out-of-band patch.

Not much is known about the vulnerability, but Microsoft has suggested it was a remote code execution exploit that, if taken advantage of, could give an attacker complete control over the account of another user. The exploit requires that the hacked party click on a link in a phishing email while using Internet Explorer.

Fortunately, IE is only used by under two percent of users, but attacks have already happened so remaining vigilant about any use of IE is important. Stay away from IE and you won’t have to worry about security problems coming from the old browser.

The second patched issue in the out-of-band patch was a denial of service exploit in Microsoft Defender, the antivirus shipped with Windows 10. The bug doesn’t seem to be overly troubling, as a hacker would need unfettered access to a computer and the ability to execute code. The code would disable Windows Defender’s components enough to give hackers access, and the ability to take over the system with malware or ransomware.

Keeping your software patched and running smoothly is extremely important. Reach out to our expert IT technicians today to see how TVG Consulting can help you manage your system updates and software management at (818)284-4118.

How to Get Rid of an Old Computer Without Sacrificing Security