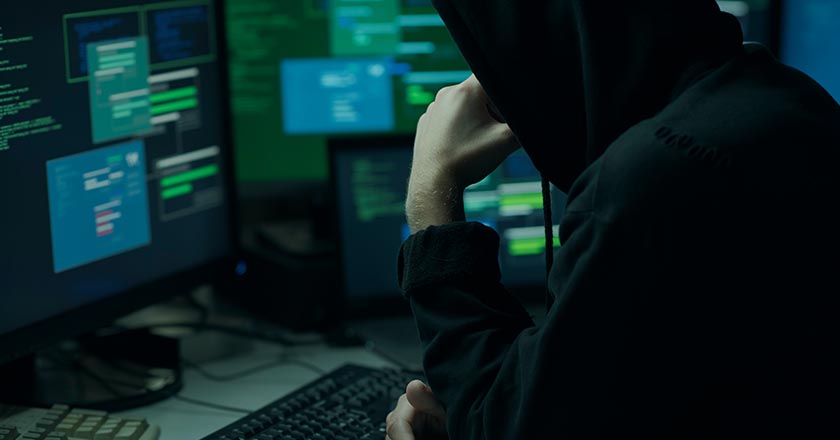 There’s a reason that cybercrime is so popular: it is no longer reserved for those with extensive programming knowledge to profit from. Now, according to a report by Deloitte entitled Black Market Ecosystem: Estimating the Cost of “Pwnership”, there is a complete economy built around easily accessible hacking tools that don’t require specialized knowledge to leverage.

How This Economy Works

Much like a business can turn to a provider and purchase the tools they need to operate effectively, cybercriminals of all levels of expertise can do the same via the Dark Web. A relative amateur can procure a fittingly simplistic hacking tool, while those with some experience can make some alterations to these programs, and a veteran hacker will often offer their services in creating custom products for others to use.

How the Costs Compare to the Payouts

According to researchers, these prices can vary wildly, some phishing and data harvesting kits putting an aspiring cybercriminal back a mere $28, while others cost an oddly specific $1601. A complete ransomware kit (which would bring in revenue for the wannabe-hacker) could cost anywhere between $391 and $1044.

However, when comparing the investment that a cybercriminal makes to the potential payout they could make from their scheme, even the higher costs can be seen as chump change. Researchers have estimated that the economic damage incurred by cybercrime is approximately $600 billion per year.

How to Foil Cybercriminals

While it may seem that the natural way to stop a particular cyberattack is to take out a particular tool’s teeth, this is unfortunately a less-than-effective methodology in the face of cybercriminals’ ingenuity. Instead of focusing specifically on the tools being put to use, the behavior of hackers should also be taken into account.

By focusing on an attacker’s methods and tactics, their efforts can quickly become far less cost effective for them and make it more difficult for them to successfully leverage an attack against your business.

TVG Consulting has the tools and resources to help you fight back, and we can even monitor your infrastructure to catch incoming threats. To learn more about what you may be up against and how we can help you succeed in the face of adversity, reach out to us at (818)284-4118.

How to Secure Your Wi-Fi Connection in 5 Steps

How Businesses Can Protect Themselves Against the Dark Web