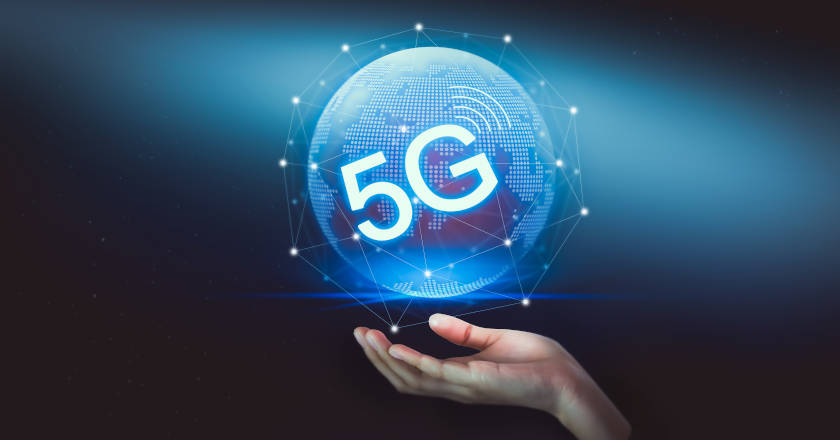 The establishment of Wi-Fi as a tool has been revolutionary for society. With mobile carriers instituting data caps, and more people using mobile devices to access the ever-increasing ecosystem of content, Wi-Fi hotspots have become more than just useful tools, they have become a staple for businesses and individuals from all over the world.

That’s not to say there aren’t major problems with using public Wi-Fi networks. The biggest risk is exposing your personal and sensitive data when using someone else’s unsecured Wi-Fi connection. As ISPs continue to expand on their 5G networks, the Wi-Fi hotspot will take on new meaning. Let’s take a look at the future of what we know today as the Wi-Fi hotspot.

There are three separate technologies that are at play here. There is Wi-Fi 6, there is 5G, and there is Hotspot 2.0.

The fifth generation of wireless technology promises speeds more in line with a top-of-the-line wired network than a wireless one. Early tests have this technology delivering close to gigabit speeds, which is more than impressive, it is revolutionary. The more bandwidth that can be delivered to people working from remote locations, the more that can get done, the more time and effort is spent in innovating tools for this new technology. Of course, we are in the infancy of 5G, but by 2025, most places that have 4G available now, will have 5G.

Technologies like autonomous cars/trucks, augmented and mixed reality, and data delivery systems that bring a whole new era of increased automation are on the horizon. As far as the mobile workforce is concerned, there will be more coverage and more available data, but it remains to be seen how the ISPs will monetize this data. With their cash cow broadcasting at several hundred times their previous speeds, data will certainly be in demand.

For most of us, data caps, data speed throttling, and data-induced overage charges are variables that we hate most about our phone contracts. Unfortunately, 5G isn’t going to eliminate the need for Wi-Fi. Part of the profitability structure that ISPs depend on is getting people paying for Internet twice, and even if 5G will certainly provide an opportunity for more people to cut their home Internet connection, thriving content delivery services will require it.

This leads us to the new Wi-Fi version, Wi-Fi 6. Experts say that Wi-Fi 6 will provide up to 40 percent higher available speeds compared with today’s Wi-Fi. Wi-Fi 6’s official name is 802.11ax, and routers are already available. Wi-Fi 6 is more than just faster speeds. It’s designed to handle larger numbers of devices at once. This is a big deal, as more and more connected devices are demanding the attention of the wireless routers across business networks.

So, if 5G isn’t going to get rid of the need for Wi-Fi, and 5G data plans will be laughably shallow, the Wi-Fi hotspot will continue to be a huge benefit for business users and individuals going forward. Hotspot 2.0, also known as Wi-Fi Certified Passpoint, is designed to make it easier and much more secure to connect to a Wi-Fi connection by automatically connecting to a discovered hotspot without the need for the security credentials we would typically use.

Over the next few years, you will begin to see public places switching over to Hotspot 2.0. It will become the standard for wireless hotspots, limiting the need for third-party software that often confronts users of today’s hotspots or hospitality visitors.

Tip of the Week: How to Efficiently Manage Your Email

How to Use a CRM Effectively

Employees Are the Key to Productivity